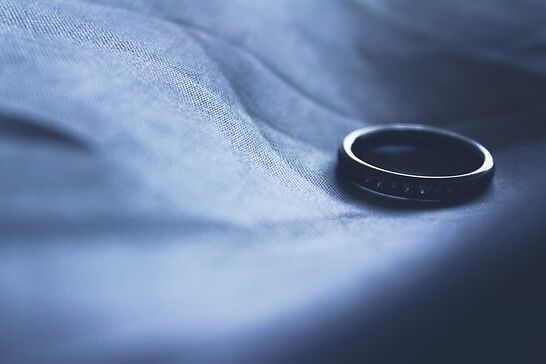 Divorce, often synonymous as dissolution of marriage. It is when the couples decide to terminate their marriage relationship. There could be multiple reasons why one would terminate his or her wedding. Divorce is the way by which couples legally terminate the wed lock, in cases of mutual indifferences, conflicts and other matters.

There exists different kinds of divorce in varied sovereign nations and as per different nature of cases. The most common kind of divorces in India are

The provisions of mutual consent divorce have been mentioned under section 13 B, where the couple doesn’t want to remain married and decide not to live with each other.

Contested divorce is the way in which one formally seeks divorce from the spouse who is not agreeable to the very idea of divorcing. It is a situation where one spouse wishes to divorce and other does not.

Couple not living together

Reasons of not living together

There could be many reasons of a couple not living together. Desertion is the most prevalent phenomenon where couples tend to live apart or abandon each other without a reasonable cause. And when one of the partners abandon the other without a reasonable cause, it certainly becomes the valid ground for filing of divorce. However, in order to establish desertion or grounds of desertion, few things must be proven :

There could be other reasons of filing contested divorce in a marriage, such as :

There could be several reasons due to which a husband can file petition for divorce and especially when wife is not living with him. Contested divorces are different from mutual consent divorce.