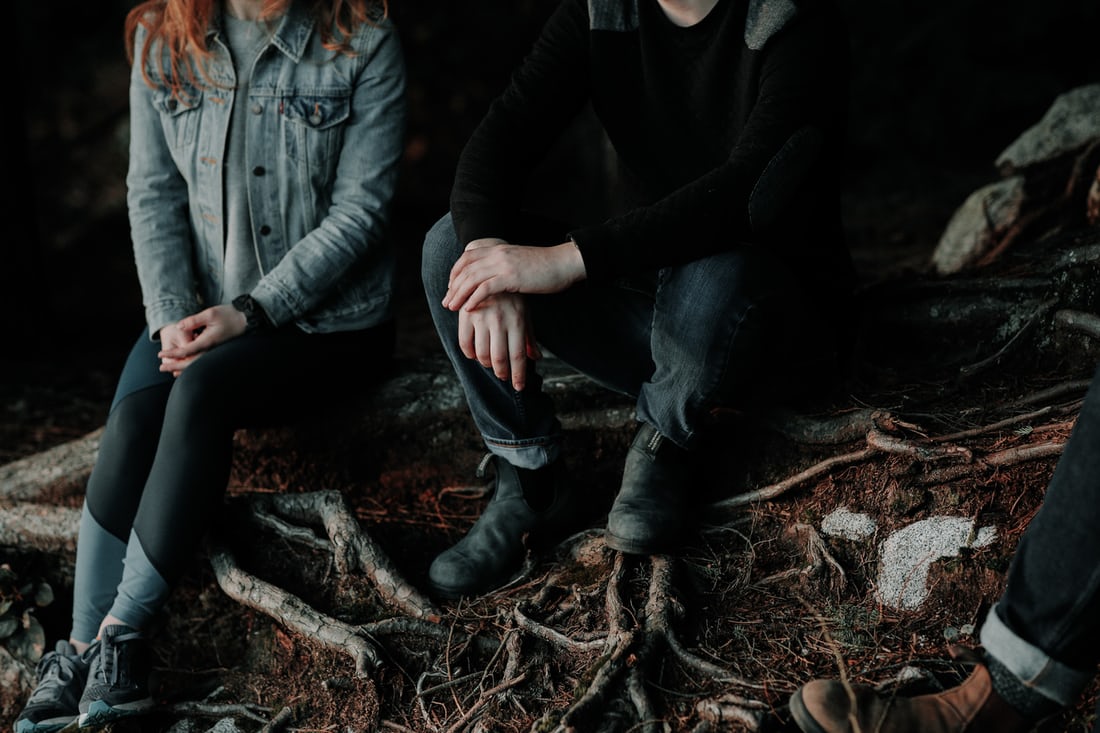 Indian law has made separate conventions where if one couple wants to live separately without filing for divorce, they can do so. This is called judicial separation in the legal terms. It has been mentioned under section 10 of the Hindu Marriage Law. It is when couples do not want to live with each other and are not sure of divorce either. However, this decree is available only in the most special circumstances. The special circumstances in which one can ask for judicial separation rather than divorce, could be infliction of cruelty, domestic violence, infectious diseases, renunciation or not having heard of the spouse for past 7 years or more. After filing the petition of judicial separation, if you receive the decree, you need not live with your partner. And this is backed by the legal order for that matter. When one files petition of such judicial separation, the court must find out the authenticity of subject matter and details enlisted in the petition. It’s only when all the things written are true, the court shall agree to the judicial separation. Any kind of physical assault or domestic violence serves as a sufficient basis of demanding judicial separation, however, one must state facts that actually are true and not created in order to gain undue benefits.

The terms divorce and judicial separation seems synonymous, however, they are very different from each other. Judicial separation is not an end to the marital status, on the other hand, divorce is. All the benefits and duties that are to be imparted, are decided upon in case of divorce. However, in case of judicial separation, one doesn’t ceases to be husband and wife, rather they just stop living with each other. Judicial separation is comparatively an easier process and does not involve too many stages. One gets the chance of deciding upon what to do with their married life after the break. Judicial separation gives you the time to rethink and take decisions about your life accordingly. However, divorce terminates the relationship and the post separation duties commence immediately after that. If we consider both the scenarios with a judicial overview, judicial separation is said to be a trial of divorce, for it being the period in which you decide whether or not to continue with a marriage. Sometimes it serves as the essential of a divorce where a party is living separately for one year before the divorce. They may choose to live under one roof but not as husband wife. Basically, it involves not performing the duties of a married couple and not leading life like that. The term living separately has been given different names in different cases. In some cases, judicial separation leading to divorce wasn’t considered since the couple could not fulfil the requisites of a marriage to have been fulfilled thereof. The preconditions must be fulfilled in order to give it a conclusion.