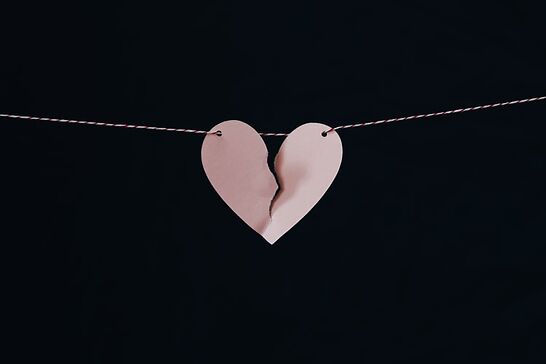 A customary divorce is a recognised method of separation without involving the court if such a custom is recognised by marriage laws. Speaking contrary to the general notion prevalent regarding the indissolubility of Hindu marriages, a large section of Hindus among the lower castes have traditionally practiced divorce. These customary forms of divorce were recognized, both socially and judicially. The usual customary forms are the following:

(2) Unilaterally—at the pleasure of the husband or by the abandonment of the wife;

The two main kinds of divorce prevalent in India are:

Speaking of the customary divorces, they are mainly through the intervention of the traditional Panchayats of caste tribunals. Therefore, in the States where this has not been customary, the courts certainly have not permitted Panchayats to take upon themselves the right to dissolve a marriage. When the custom is proved, the courts will not interfere. The courts have also exercised a lot of judicial scrutiny, dissent and discretion in upholding or rejecting such customary divorce practices. And they have applied the strict test for the validity of such customs.

Speaking of the existence of a custom and when it was not proved, or where the custom could be regarded as running counter to the spirit of Hindu Law, or in cases when it was against public policy or morality, courts have declared such customary forms of divorce as invalid. Speaking of the customary law there is no waiting period after divorce to remarry. But if divorce is obtained under the Hindu Marriage Act, then either party to the marriage can lawfully remarry only after a lapse of one year after the decree of divorce.

When we consider the entire customary law paradigm, the retention of customary forms of divorce under the Hindu Marriage Act is advantageous because this very process of dissolving the marriage saves time and money in litigations. The only difficulty that may certainly arise is if the divorce according to customary law is brought at some stage to the notice of the court and the latter decrees that particular form of divorce to be against public policy or morality. If one or both parties have remarried, such a marriage will be void and the status of the children will be affected.